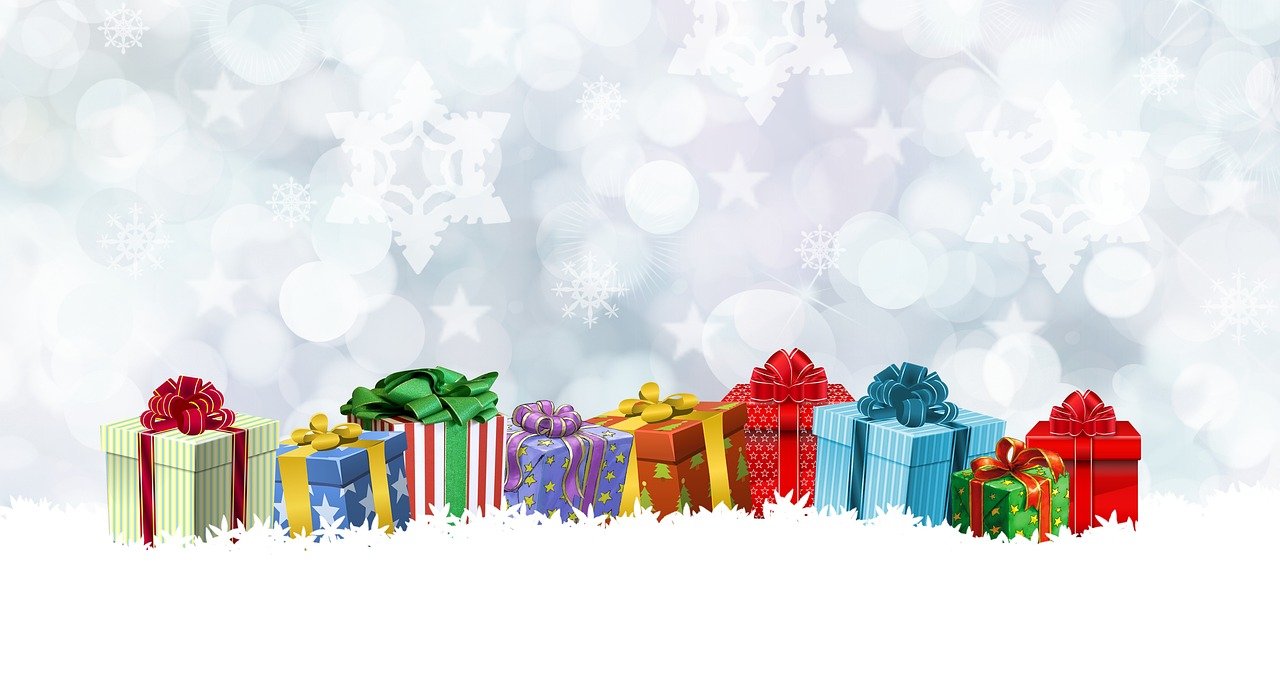 There is a sense of celebration in the air, a sense of happiness and smiles. And as we prepare to welcome our friend in red suit & white beard from the North Pole, brands are trying to win over the audience’s attention for this year’s Christmas. While Indian brands are yet to jump onto the bandwagon of promoting their products during Christmas, western brands go all out with their advertisements and promotion during the holiday season.

As we eagerly wait for Christmas, let us look back at the 6 best ad campaigns of all time.

PS- Make sure you have a box of tissues nearby as we are going to take a deep nostalgic dive.

No Christmas commercial list is ever complete without Coke’s iconic polar bears in it. The iconic bears from the pole have appeared in many commercials since then but there is something about the original ones. This short and simple ad needed no words to convey the feeling of cracking open a coke with your loved ones.

Only a subtle brand like Budweiser could pull off such a heart-warming advertisement without even showcasing their product. Just a simple message from the brand “the very best of everything this holiday season,” was enough to make this commercial iconic.

This iconic commercial has aired every holiday season since it debuted in 1989. Although the ad is just 15 seconds it perfectly captures the festive spirit of Christmas joyfully and cheerfully. Hershey’s later upgraded this commercial with a modern look, giving it an animated makeover.

Based on a true story from World War I, this ad was based on a very sensitive subject and created quite stir amongst the audience. The ad is based on 1914’s temporary truce called between the two sides during Christmas where both the sides exchanged gifts and played football.

It might feel like they are as old as the Christmas festival itself but John Lewis launched its first Christmas ad in 2007. The British departmental store’s most loved ad amplified the spirit of Christmas and even brought tears in the eyes of many.

Another iconic coca-cola entry on the list, this is another commercial from the beverage brand that will melt your heart every time you see it. What makes this ad extra special is, upon its debut in 1995, Coke indeed brought in several trucks across the US to celebrate the holiday season.

I hope you enjoyed this blast from the past. These Christmas commercials have left a mark not only in the advertising world but in our lives as well. And as we adjust to the reality of 2020 while waiting for Christmas and New Year to arrive, the nostalgia of these commercials surely did bring back some fond memories.

The Dos and Don’ts of Digital Marketing.